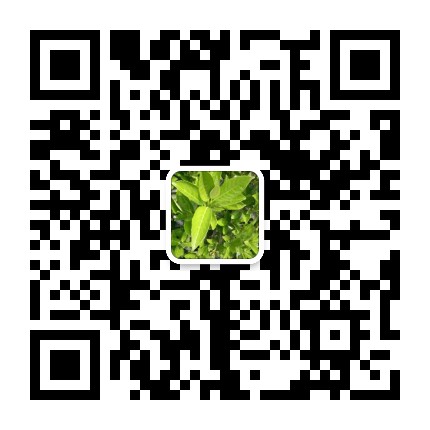 [Nanjing security company] "Fanxing" flashes in the ordinary, and the security guard is praised by the company

Xiaguan Branch of Nanjing security service corporation is responsible for the security tasks of the Second Affiliated Hospital of Nanjing Medical University. Security captain Huang Zongrong is a retired soldier and a Communist Party member. In the security work of the hospital, he plays a leading role as a model of the party members and sets an example for the team members in everything. He sticks to where he is hard and where he is needed. His outstanding performance has won the unanimous praise of the hospital leaders and medical staff. In the 2019 "Fanxing" appraisal activity carried out by the Second Affiliated Hospital of Nanjing Medical University, he won the honorary title of "top ten Fanxing" in 2019, and awarded the honorary certificate to Huang Zongrong in the "cloud commendation meeting" held in the hospital.
The hospital security squadron is a young security team established by Xiaguan Branch at the end of 2018. When the leader of the company entrusted him with the burden of team leader, he did not talk about difficulties or conditions. He took the lead and led the young security team in every security post of the hospital day and night, guarding the peace of the hospital. In the fight against the new crown epidemic, he took the lead in the front line of the fever clinic of the hospital together with the soldiers in white, and practiced the image of the Communist Party members who are not faded from the army.
Hospital security work is responsible for the 24-hour safety of the hospital. Accidents such as alcoholism, doctor-patient disputes occur from time to time. Huang Zongrong, the team leader, carries the hospital's alarm number with him. Whoever calls at work will follow him. When he leaves work, the police will come. When encountering an emergency, people will not leave their posts and machines will not leave their bodies. They are often still on duty after work, which is called "the security team leader who will not be laid off after work".